Opuntia tomentosa (Velvet Tree Pear) is an upright, tree-like cactus, up to 26 feet (8 m) tall, with a single, woody main stem at its base. Its stems are…

CLARENCE SLOCKEE: When Kelly and Matt Bollinger bought this place 4 years ago, they walked straight through the house to the backyard to start planting. It was then they realised they wanted very different things. So they drew a line down the middle - Kelly has her half, Matt has his half. Simple.

So guys, how did you determine what you were going to plant here?

MATT BOLLINGER: It was probably more about different ideas and pictures that we had that we wanted to create in the garden. It was easier just to have our own sides so we could do what we wanted without having to discuss it with the other person about how we were going to create it.

KELLY BOLLINGER: Especially in the beginning when I just wanted to get planting and Matt wanted more structure to the garden before we just got into it so then it was like, 'Well you do your side and I'll keep focusing on mine and make it how I think it should be.'

I guess it's not such a big deal now but definitely we needed it to start off with - to have our different areas.

CLARENCE SLOCKEE: Matt's established a tropical area on the east side and a vegie patch to the north. Kelly's put in a rainforest garden on the west side and she's filled the southern front yard with local Sydney natives.

There's not a lot of area but there seems to be a lot going on.

KELLY BOLLINGER: Yeah no, we've tried to fit in as many plants as we can. We've got the beautiful Dendrobium up the back. That puts on a great show for quite a long time.

CLARENCE SLOCKEE: That's the Sydney Rock Lily, so it's a nice orchid.

KELLY BOLLINGER: Yeah. And fragrant too. You really notice the smell. We've got the Broad-leaf Geebung. That's one of my favourites.

CLARENCE SLOCKEE: And we see that fruiting at the moment. Are you trying those out?

KELLY BOLLINGER: I'm not that keen on the taste of them.

CLARENCE SLOCKEE: Not many people are!

And what about these Xanthorrhoeas?

KELLY BOLLINGER: That's one that doesn't get a stem and has lots and lots of flowers. It's one of my favourite scents - The red macronema.

CLARENCE SLOCKEE: And you can see the old flower stalks and then the new ones coming out as well.

CLARENCE SLOCKEE: And also with the structure of this bed - you've got a lot of things jammed in. It's good. It kind of replicates what happens in the bush.

KELLY BOLLINGER: We've tried to fit in as many things as possible and yeah, trying to, I guess, we've picked some of our favourites from the bush.

CLARENCE SLOCKEE: You've obviously put a lot of work into it cause it looks fantastic.

CLARENCE SLOCKEE: The coolest spot in the garden is Matt's tropical corner.

So we're on the eastern side of the garden. This is your side Matt?

MATT BOLLINGER: Yeah this is my side. Got a few more exotics and non-native plants.

CLARENCE SLOCKEE: And a big tree stuck in the middle.

MATT BOLLINGER: Yeah, that's why I sort of had to put the bromeliads here cause they suck so much out of the soil, they're the perfect plant for in the shade under a big tree.

CLARENCE SLOCKEE: And there's a beautiful water feature you've got.

MATT BOLLINGER: Yeah I like the sound of water trickling and it's good for the fish and the turtles and the frogs around the neighbourhood.

CLARENCE SLOCKEE: And I believe one of your favourite plants are orchids.

MATT BOLLINGER: Yeah I love the orchids. They come in every colour, shape and size, right down to small to big.

CLARENCE SLOCKEE: And some are perfumed too?

MATT BOLLINGER: Yeah. Some of them have a really beautiful smell.

CLARENCE SLOCKEE: And I see there's two 'bonsaied' Fig Trees in there.

MATT BOLLINGER: Yeah. Just put them in there for a bit of shade over the pond as they get bigger.

So this looks like you've got a bit of a tropical feel going on here?

KELLY BOLLINGER: Yeah. No, this is the native rainforest site, so I've got lots of beautiful rainforest trees as well as things like big grasses like the Lomandra hystrix. We've got the Broad-leaved (Long-leaved) Tuckeroo with its beautiful pink flowers and new growth.

CLARENCE SLOCKEE: And these taller trees here, these are the Alloxylons.

KELLY BOLLINGER: Yeah. We've got all the 3 Tree Waratahs. They're fantastic - beautiful foliage.

CLARENCE SLOCKEE: So I guess the Tree Waratahs are going to give you a really nice canopy here?

KELLY BOLLINGER: Yeah, providing lots of shade through the summer months and plus, giving us a fantastic flower display.

CLARENCE SLOCKEE: There's one area that Matt and Kelly agree on. Bounding the manicured lawn is an area of mixed plantings that they look after together.

MATT BOLLINGER: Yeah, it's sort of in between areas. From a design point, Kelly agreed to let me put my Dieties across through to her side to edge the lawn and I let her put the taller Banksias up to provide a screen for when you're standing on the lawn.

KELLY BOLLINGER: So it's almost a combination area. We've both sort of done that area. Yeah.

CLARENCE SLOCKEE: So I'm not going to go into the competition side of things, but they do look pretty good.

MATT BOLLINGER: Yeah we like the roburs. Beautiful big flowers, velvety new growth. And even the flower buds are very pretty.

CLARENCE SLOCKEE: Are they starting to blur at all?

KELLY BOLLINGER: Yeah I think it is starting to blur, but it's still good to have our own sides so we don't feel we have to plant particular things or ask permission.

STEPHEN RYAN: Summer is a great time to be out in the garden, but it can be tough on plants, but here's Jane with a list of jobs you can do right now to help your garden survive the hotter months.

Fruit trees are our garden companions for years and often decades. They need the best care we can give them and our rewards are the beautiful, nutritious foods they provide. Fruit tree disorders like pear scab disease can rob our plants of their vitality and health. Pear scab control is possible and it affects both European and Asian pears. An annual program and careful management can minimize the damage from this common disease.

PERMIT 14442 Expires 30/06/2023
Picloram 100 g/L + Triclopyr 300 g/L + Aminopyralid 8 g/L (Grazon Extra®)
Rate: 500 mL in 100 L of water
Comments: Apply as a thorough foliar spray
Withholding period: Where product is used to control woody weeds in pastures there is a restriction of 12 weeks for use of treated pastures for making hay and silage using hay or other plant material for compost, mulch or mushroom substrate or using animal waste from animals grazing on treated pastures for compost, mulching, or spreading on pasture/crops.
Herbicide group: I, Disruptors of plant cell growth (synthetic auxins)
Resistance risk: Moderate 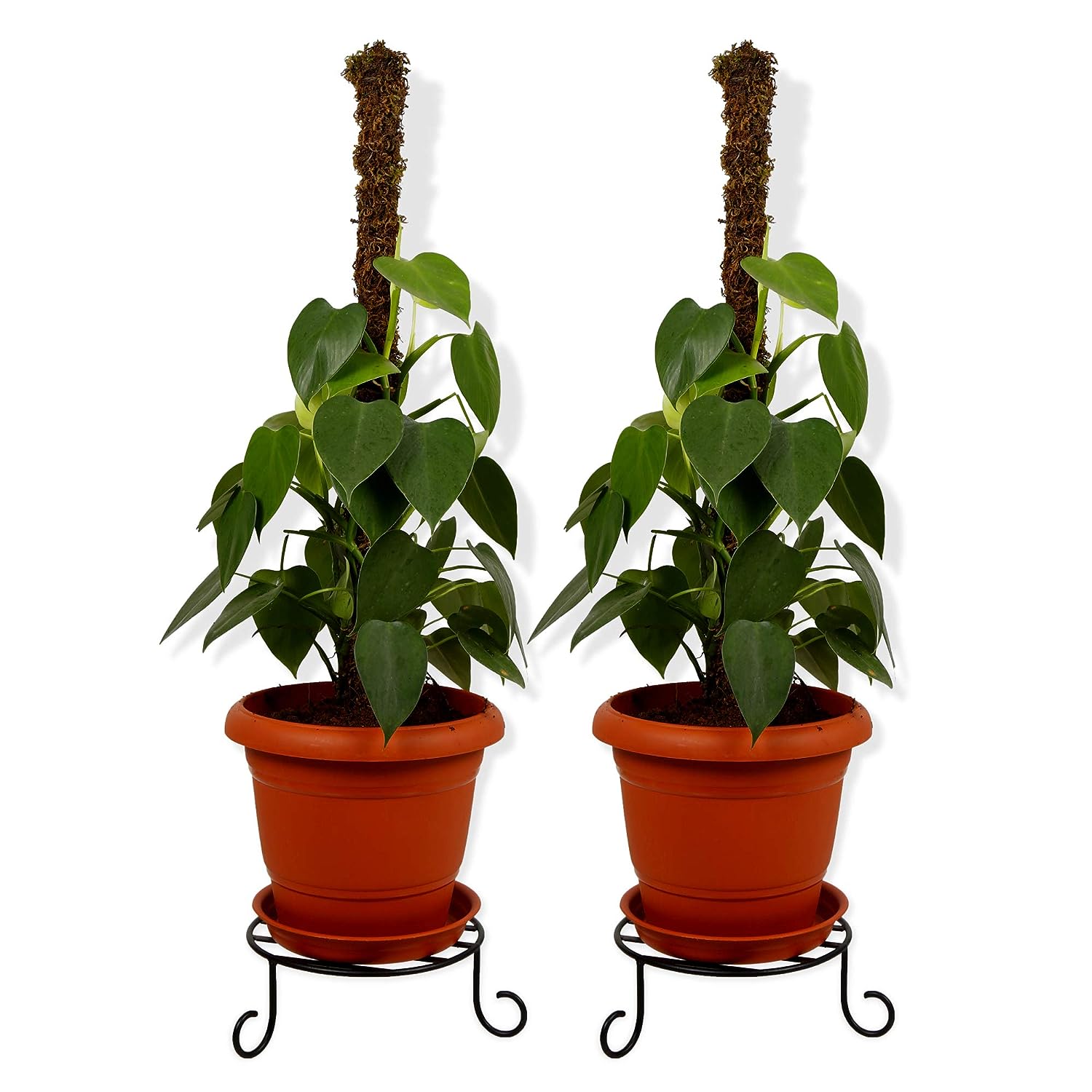 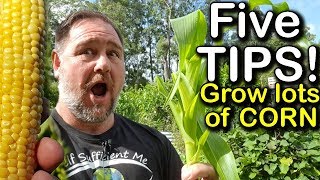 How close can you plant corn in small garden 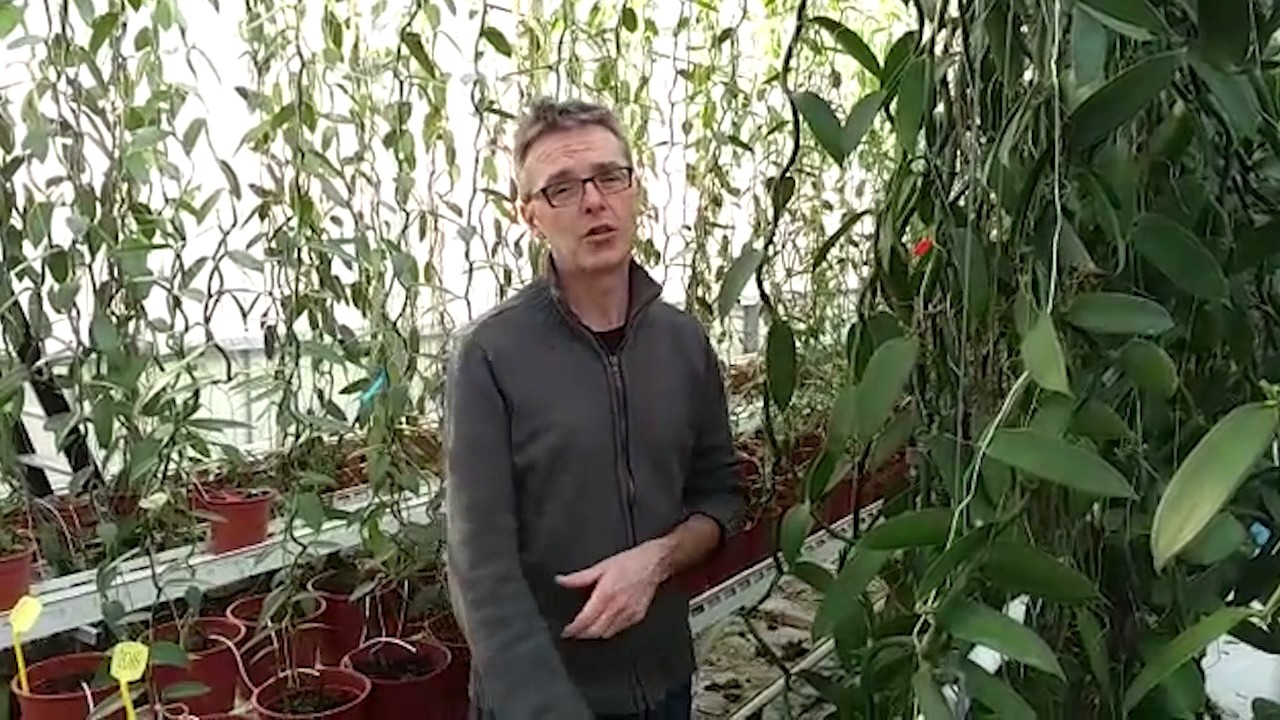 What is landscape mode

Planting Potato Pieces: Which End Of The Potato Is Up

Where to get digital papers with real landscape designs