The Pinguicola they are carnivorous plants that capture their prey by means ofVISCOUS SECRETIONS that bog down the prey. In some of them the secretion is constant while in others it occurs only in the presence of the prey.

The genus PINGUICOLA (family Lentibulariaceae) includes 69 species whose characteristic are the leaves completely covered with viscous substances in which the prey remains entangled with no way out.

Its leaves are in fact covered with numerous microscopic hairs provided with invisible glands that secrete a viscous liquid that completely covers the leaves. When a prey lands on it, it becomes entangled and the same liquid dissolves and digest the prey.

Despite being a typically carnivorous plant, very efficient and deadly, its appearance resembles a succulent plant.

Planting a garden in a hay bale 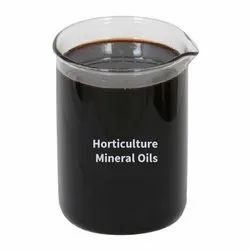 What is the disease thst citrus fruit trees get